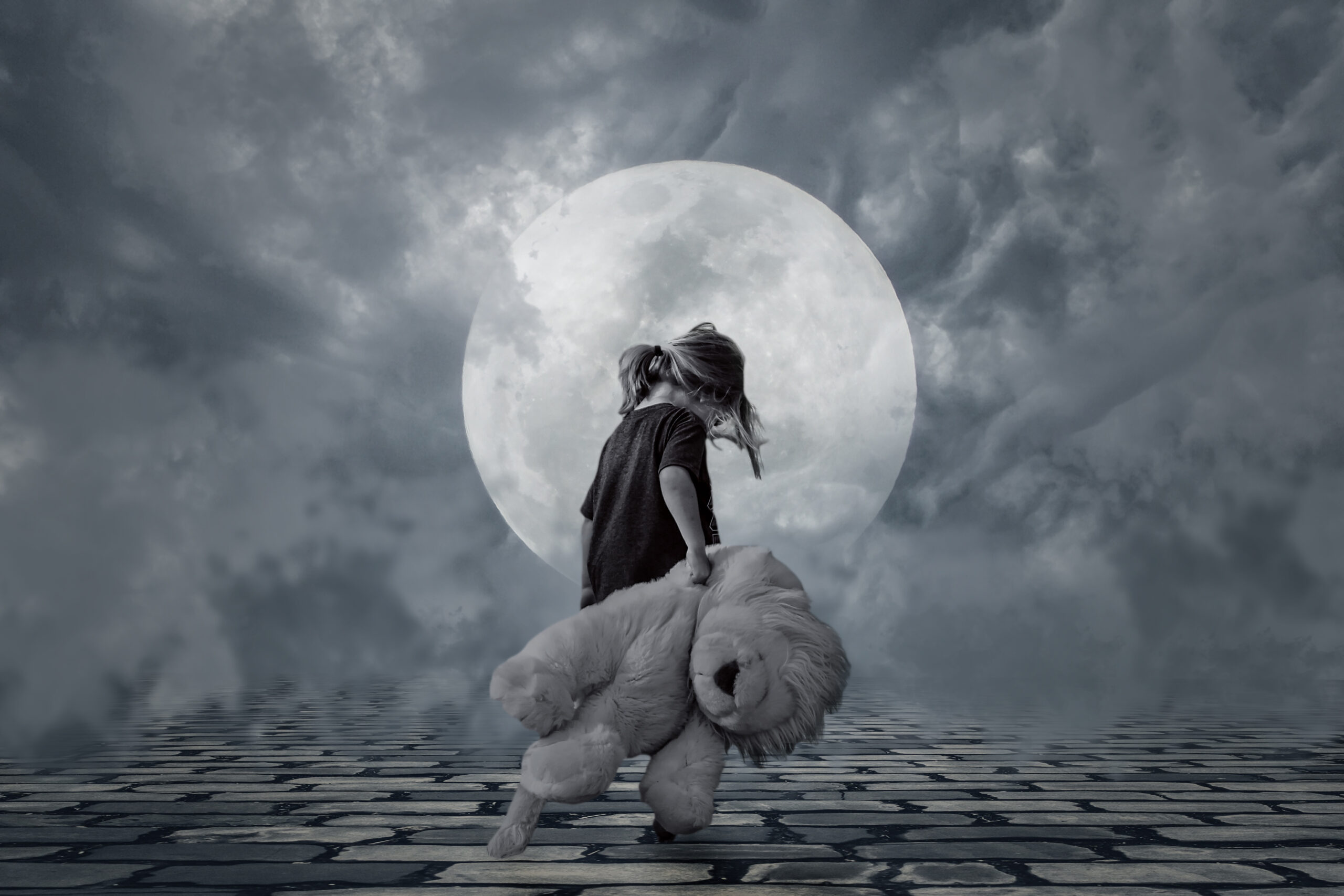 This is the third in a series of blogs sharing the inspiration behind some of the recordings on my Youtube channel.

Lily has been described as enigmatic. Uplifting catchy tune with powerful lyrics. Different in many ways from my other songwriting. What inspired me to write ‘her’? Read to the end to find out.

It was my birthday in 2010. I was so excited to be able to be in the process of recording my songs. An incredible opportunity to work with a fantastic musical Director, Russell Nash, at his recently opened Music Academy in the nearby town. He was so validating of my compositions.

A special gift to me in the Village in Andaluz that had stolen my heart, which I was visiting every winter for my health.

I especially wanted to record my song,” Beauty“, which had been conceived 18 years previously. It was the main motivation to have approached a recording studio, which meant facing my fears, whenever a microphone was switched on. Russ agreed and I looked forward to this unique way of celebrating the anniversary of my birth.

But on the eagerly anticipated day, something went wrong with the computer. This was needed for the musical accompaniment of Beauty, that he had  magnificently arranged. So instead, the only option was to experiment with a live recording of a simple acoustic guitar and voices. Lily seemed to have her own agenda, and it was a successful take.

And the story behind the words?

In 1992, I had an extraordinary awakening of my throat chakra, never having thought of myself as creative before.

It was a wonderful fruitful time of self expression. 40 original songs flooded out of me. But it was followed by an extremely distressing time. For a few months I literally couldn’t sing, particularly painful after such an astonishing breakthrough. My singing voice was completely shut down. Medical assistance didn’t help, nor initially, the many healing modalities I explored, leaving me increasingly frustrated and scared. Finally, I had a memory, which I believe was a past life one, of my death as a young child, in a concentration camp. This awareness miraculously freed my voice at last. I also believe I was ‘given’ the tune and song words to heal and commemorate my cellular memory.

“Strangled by her desire to be free”

“Now at peace, now at rest”

It took courage to share this openly in a public arena, but my journey with opening my authentic natural voice, is also one of the reasons I love helping people to free theirs.