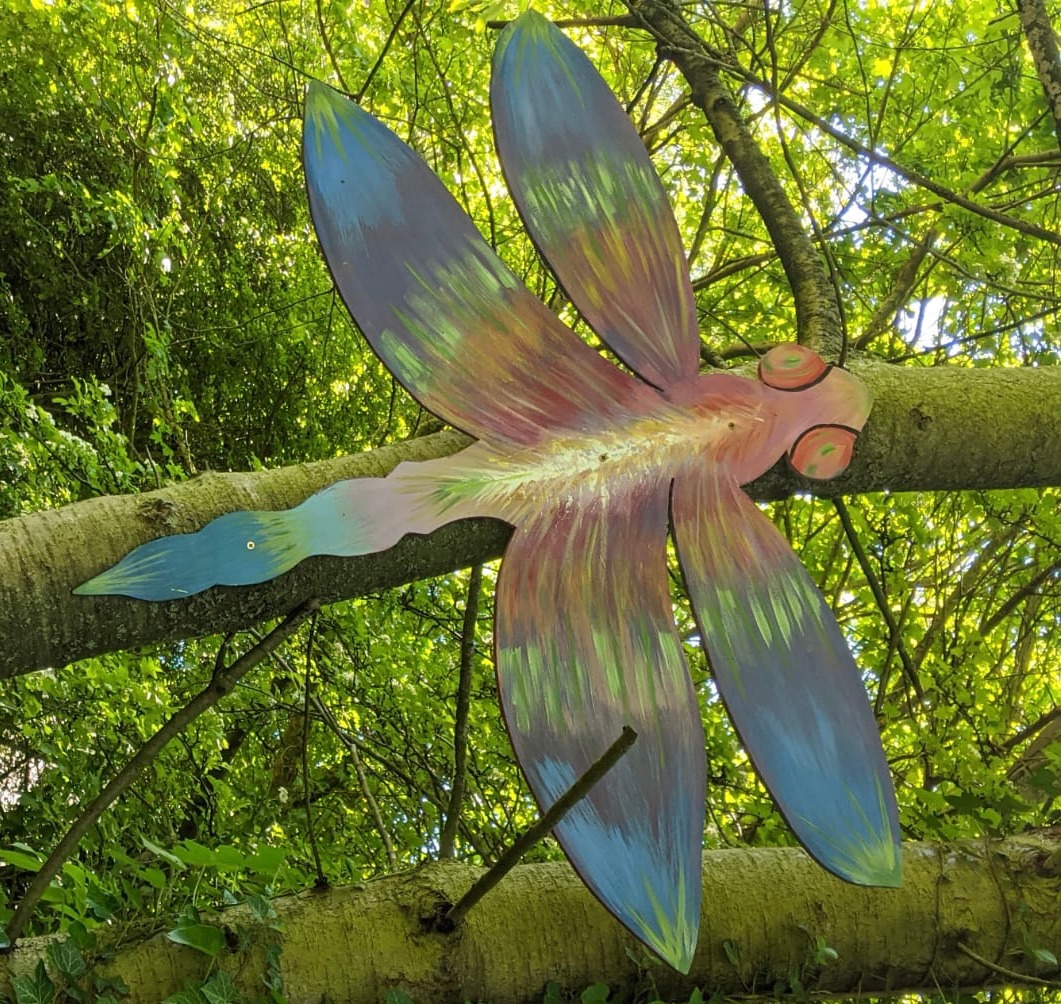 This is the fourth in a series of blogs sharing the inspiration behind some of the recordings on my Youtube channel.

“You weave me a new design”

I had been living on my own for 11 years, before meeting my soul mate David. In my 20’s, I’d had a traumatic breakup after 7 years of my first live-in partnership, which made me suspicious and wary of all romantic liaisons.

During that time I explored several long distance relationships, which were inevitably frustrating in their practical limitations, although they helped overcome my fears of getting close again.

Meeting David felt different, but his work and home were also a long way away – 250 miles to be precise.

Soon after meeting David, I trained in and started to run Natural Voice workshops, predominantly at weekends. While he was willing to attend to spend time with me, it meant he had the brunt of the journey travelling to my home in London by train, an exhausting process following on a demanding week’s work.

After 18 months we verbally committed to each other our desire to live together, but there were many practical obstacles to overcome, including that my groups were taking off, in and around the London area. Then I injured my back – the start of  long-term spinal issues. I had to cancel my exciting, rapidly flourishing work.

I remember resting, lying on my bed in a lot of pain, and reflecting. Dave’s love and his intention to share his life with me was the major factor that kept my spirits up. He suggested that I leave my home in London and move up to North-East England to be with him. I could concentrate on my healing, instead of worrying about keeping the cost of my flat going.

Suddenly the words of “New Designs’ popped into my head with the tune and the majority of the lyrics flowing.

“You hand me a clean sheet of paper

For plans not yet conceived”

Initially, I published a showreel on YouTube, deciding to include this happy song at the end. I felt it got buried as the digital world developed. Apparently viewers were more used to watching shorter 3 minute tracks then a full 18 mins.

I had no idea then, that 25 years later, I’d be inspired to write an ebook after having written other love songs when we were separated. This time it was by the ocean as I was working in Spain at the Music Academy in Almunecar Southern Spain, while Dave was in England.

Starting writing a few words to describe my songs, the content grew and grew. It even included practical suggestions,  based on my discoveries from combining two independent people’s lives together.

In 2021, 28 years after my relationship with Dave started, I decided to feature ‘New Designs‘ is in its own right on my YouTube channel to mark the publication of Travelling Kites: Suzi Joy’s Insights into Relationships.

A few of my relationship songs are initially exclusive to its readers, but you can listen to tasters. Here’s the link to the song that inspired the book.