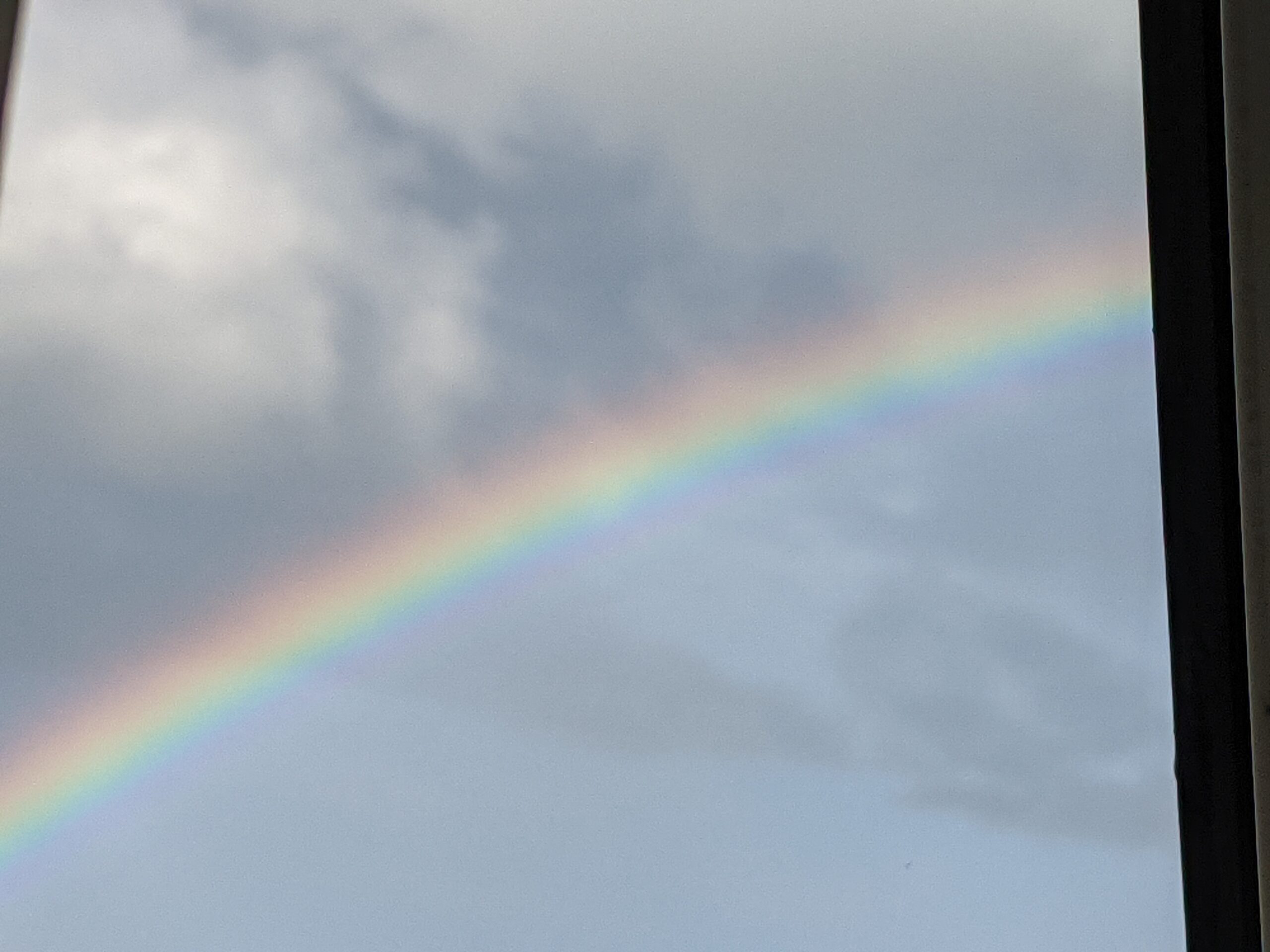 People often ask me what made me compose a particular song. So I’m writing a series of blogs sharing the inspiration behind some of the recordings on my Youtube channel.

Miracle of Life is particularly dear to me. I had long term shoulder issues, and regularly injured them when they were so weak. Going on a week’s holiday with my partner to Madeira, I was in pain, disappointed and distressed that I couldn’t swim, or get fully dressed without help, on my eagerly anticipated holiday in a warmer climate.

Outside the hotel there appeared, every morning, a man in a wheelchair begging for money.

On my last day, upset to leave the humidity which was helpful for my muscles and unable to do my own packing, I was  focused on what I couldn’t do. Suddenly, I had a realisation, an ‘aha’ moment.

I was likely to recover and get fitter. The native man in the wheelchair wasn’t likely to and would probably have to carry on begging for the rest of his life.

It stopped me in my tracks and I thought about the Miracle of Life and how I just took for granted so many everyday things. My eyesight, my hearing, the expectation that I should be able to swim. It was very humbling. And then I thought, ‘I’m sure I’m not the only person who doesn’t think about this, I’d like to write some words and the song and melody were born’.

I was really pleased with the song. And then when I recorded it, I thought I’d like to share this more widely. I just feel that other people might appreciate the reminder. But it took two years from that thought for me to have the courage. I had recorded it live in the studio initially without an audience. The idea of doing a performance video was so frightening. In those days, I was very scared of performing, but eventually the nudge that had given me the song, and moved me, was stronger than my self- consciousness.

The Music Academy was in Spain. How could I find someone to video at a price I could afford? Asking around I initially drew a blank, then someone mentioned a Spanish guy who didn’t speak English (I had only intermediate level) but had a good reputation for original wedding photographs. To my amazement, he turned out to have solid experience of working in television and performance. He was happy to do it for a nominal fee because for him it was a change from wedding photographs. And he was willing to do the whole package with the editing himself to guarantee a good result and everything for a very small amount.

For him this commission made a change and he liked my song and helping me as an English visitor.

Normally I don’t wear makeup, but was asked to because of the necessity of strong photographic lighting in the dark recording studio. I discovered that the Spanish person in the local beauty salon had worked in TV and understood the needs of this specific video recording perfectly.

So fast forward to Saturday 22nd May 2021 and this video of my song has now been seen by 1,292 people on YouTube. And I am proud of how I achieved my aim. Trust you enjoy it too.